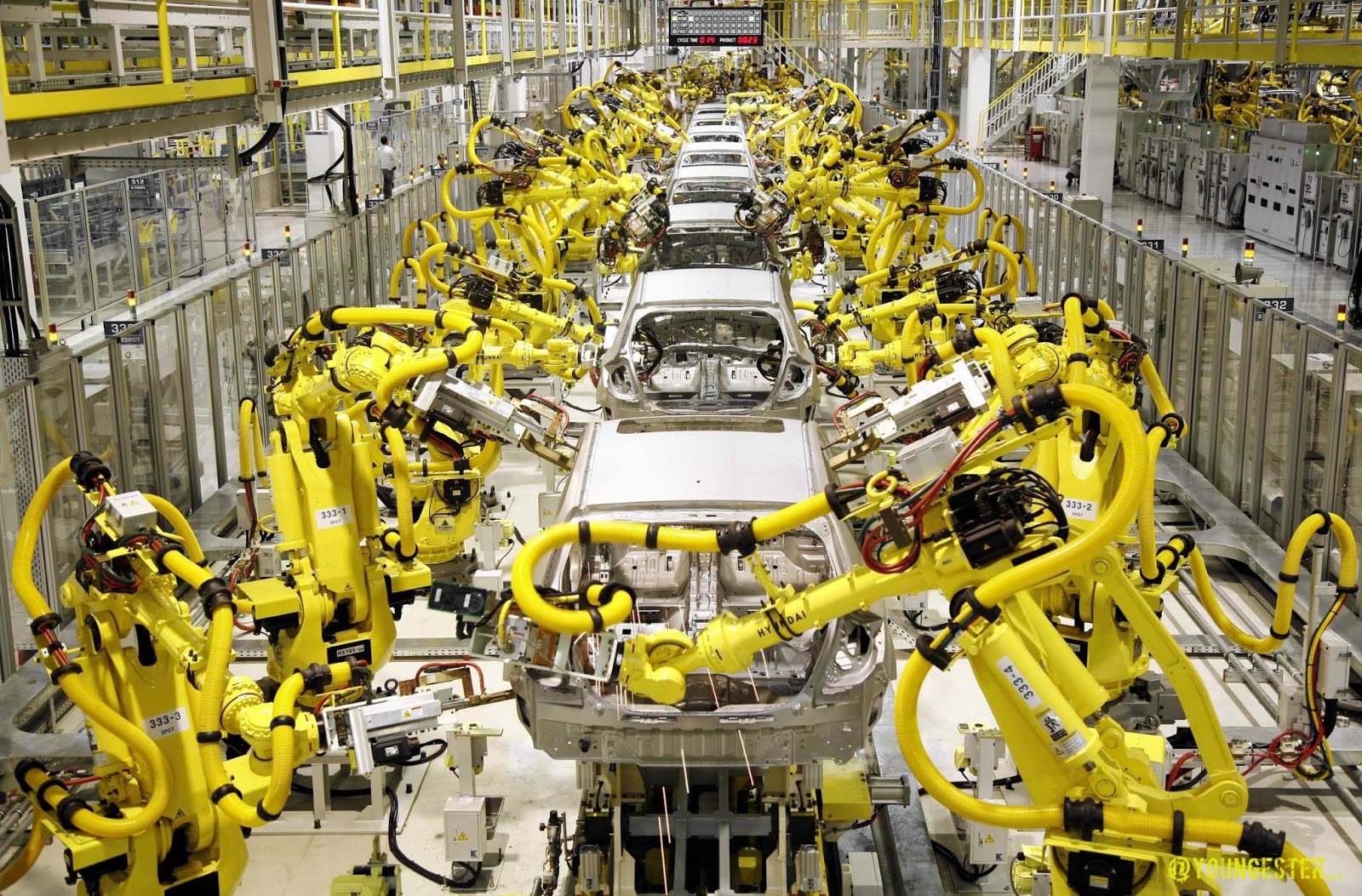 Automation is the technology by which a process or procedure is performed with minimal human assistance. Automation has been achieved by various means including mechanical, hydraulic, pneumatic, electrical, electronic devices and computers, usually in combination. Complicated systems, such as modern factories, aeroplanes and ships typically use all these combined techniques. The benefit of automation includes labour savings, savings in electricity costs, savings in material costs, and improvements to quality, accuracy, and precision.

Another benefit of automation is the reduction in the number of hours worked on average per week by factory workers. About 1900 the average workweek was approximately 70 hours. This has gradually been reduced to a standard workweek in the United States of about 40 hours. Mechanization and automation have played a significant role in this reduction. Finally, the time required to process a typical production order through the factory is generally reduced with automation.